Ironically, the biggest obstacle to effective time management is something that many people believe is what makes them more productive.

Multitasking is worse than a lie, because it is culturally acceptable. It’s something we all THINK makes us more productive. What you’re about to experience firsthand is how multitasking is actually hindering your productivity.

First, I want you to recopy the phrase “multitasking is worse than a lie” in the first row, and then underneath that in the second row right the numbers 1 to 27. And when you get done, just write your time off to the end of the second row. Great! Now let’s do this again. This time I want you to multitask. So for every letter you write you’re going to write a number. So you’ll begin by writing the letter m and beneath that you’ll write a 1, and then you write a u and beneath that you’ll right a 2, l, 3, and so on. And this again will be a timed exercise.

What you just experienced is the myth of multitasking. Rather than getting more done faster, you got worse results slower.

This is because your brain is physically incapable of handling multiple active tasks at the same time. It’s why I call multitasking switchtasking. What you really did when you tried to multitask was switch back and forth rapidly between the tasks, just as you switched back and forth rapidly between the numbers and the letters. No, I’m not talking about doing something active while something mindless or mundane happens in the background, such as reading while listening to music. To clarify I call that sort of activity background-tasking.

But when most people say they are multitasking or “I’m a good multitasker”, they’re referring to attempting to perform multiple active tasks at the same time. This is switchtasking, and it’s always devastating to effective time management.

When someone thinks they’re multitasking what they’re really doing is switching back and forth rapidly between tasks.

The Problems that Come With Multitasking

Number one, this is the most obvious: when you multitask, the amount of time it takes to complete things increases. I’ll give you a brief example. I once worked with a business owner and asked her to tell me of a recent time when she was multitasking. She described a situation where she was doing three things at once: typing an email, talking to her assistant, and talking on the phone. She spent a total of one hour doing all three of these things at the same time. We all know that multitasking person who doesn’t pay attention to us. Well, finally she went out into the hall and took the phone call. To finish the call, it took her 7 minutes. She went back in to talk to her assistant. It took her 3 minutes. She sat down and answered the email. It took her 3 minutes. In short, when she tried to do all three things at the same time, it took her an hour and she accomplished none of them. But when she did them one at a time it took her less than 15 minutes, and she completed all of them successfully.

This is where that feeling comes from at the end of the day when you put your feet up on the couch and you’re so exhausted. You’ve been working hard, but what did you accomplish? You’ve been juggling and jumping between tasks, not finishing anything.

Number two is quality. When you switch tasks, the quality of your work decreases; or in other words, the likelihood of mistakes increases. How many times have you seen someone been delegated a very clear instruction? Something that’s just obvious. Maybe you even gave it to them in writing, and they still didn’t get it right. Is it because they’re stupid? No, it’s a symptom of multitasking. Multitasking actually makes you forgetful and disorganised.

And the final perhaps less obvious, but more powerful effect of switchtasking is its impact on your stress levels. Whenever you introduce switchtasking, even the simple list of activities becomes highly stressful.

Even with so many timesaving devices, we are more stressed out and more starved for time then we’ve ever been in the history of the world. This is because of a cultural acceptance of multitasking.

Getting Your Space In Order

One of the most important principles of time management is space, meaning your workspace–the physical items that are around you. How well are you using the physical space that you have?

A gathering point is any place where things that are unresolved come together. We call these unresolved items unprocessed.

Typical gathering points include piles of paper, stacks of bills, drawers stuffed full of miscellaneous items, unreplied sms’s, email inboxes, voicemail boxes, and receipts stuffed in your pocket are all considered gathering points. We must reduce the number of gathering points you have in order to reduce the amount of switches that take place in your day.

Remember, every switch you make causes you to be less effective, make more mistakes, and increase your stress levels. How does having many gathering points make you switch more during your day?

Well, I like to use this little example. Imagine that you and I are in a competition, an orange-gathering competition. We must both gather oranges from trees and put them into one basket. You and I both have to gather 100 oranges and put them into one basket. Who can do it the fastest? Now, let’s say that you have to gather oranges from 20 different trees, and I have to gather oranges from five different trees. Who is going to win the competition? It’s very simple, right? Because you have to make many more trips back and forth between all of those trees to get the oranges into that one basket, you’re going to have a lot more switches. You’re going to waste a lot of time and a lot of energy going back and forth between all those different gathering points for oranges. I have to make less trips going to fewer trees, so I go faster and I win the competition.

If you enjoyed this article, just hit leave a comment below, and we’ll get back to you with the rest of this course! 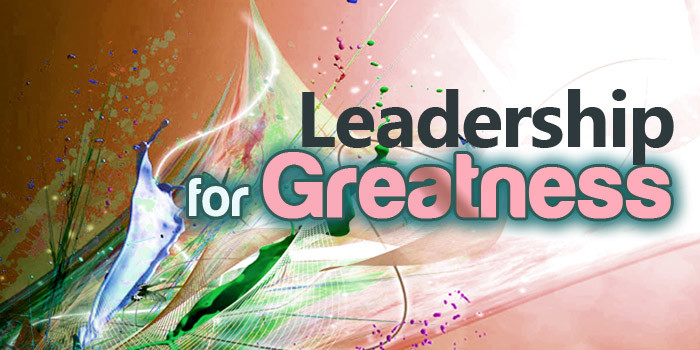 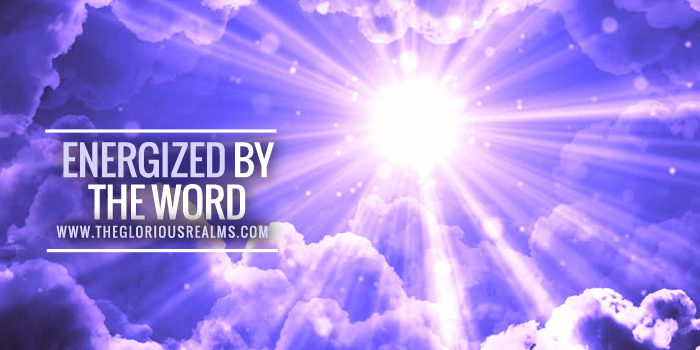 Energized by the Word