Authority in the Word of God

Admin March 14, 2013 Getting Results in Your Life Through Faith, Knowing the Will of God, Miscellaneous, Your Power As A Christian 0 We need to build these truths into our lives by meditating and feeding upon them until they become a part of our consciousness.

Naturally speaking, we eat certain foods every day because doctors tell us we need certain vitamins, minerals, etc., to build strong bodies. There are spiritual “vitamins” and “minerals,” so to speak, we need to take every day, too, to be healthy Christians.
Jesus said in Matthew 28:18, “…ALL POWER is given unto ME in heaven and in earth.” All the authority that can be exercised upon the earth has to be exercised through the Church, because Christ is not here in person—in His physical body.

This became real to me years ago when I was studying along this line. I couldn’t explain it in my mind, but I knew it in my spirit. I began to understand this authority we have. While praying for my older brother’s salvation, I heard the Lord, in my spirit, challenge me. He said, “You do something about it!”

I had been praying for my brother’s salvation for many years. He was what you would call the “black sheep” of the family. In spite of my prayers, he seemed to get worse instead of better.

I always had prayed, “God save him.” I’d even fasted. I was prone to slip back into praying this way, but after the Lord challenged me to do something about it—after He told me I had the authority—I said, “In the Name of Jesus, I break the power of the devil over my brother’s life, and I claim his salvation!”

I gave the order. I didn’t keep saying it or praying it. When a king gives an order, he knows it’s going to be carried out.
The devil tried to tell me my brother never would be saved, but I shut my mind off and started laughing. I said, “I don’t think he’ll be saved—I know it! I took the Name of Jesus and broke your power over him and claimed his deliverance and salvation.” I went my way whistling. Within ten days, my brother was saved. The Word works!

As long as Satan can keep you in unbelief or hold you in the arena of reason, he’ll whip you in every battle. But if you’ll hold him in the arena of faith and the Spirit, you’ll whip him every time. He won’t argue with you about the Name of Jesus—he’s afraid of that Name.
I have found that the most effective way to pray can be when you demand your rights. That’s the way I pray: “I demand my rights!”

The Authority To Change Things 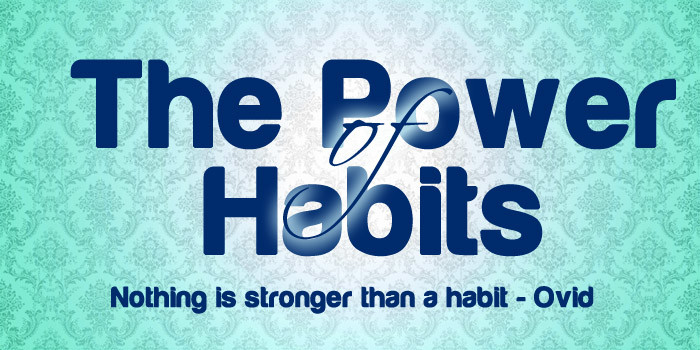 The Power of Habits 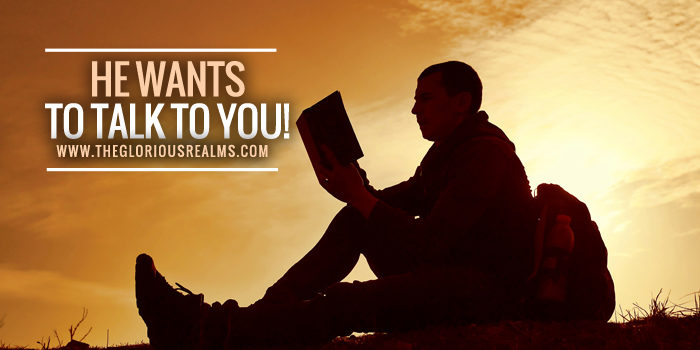 He wants to talk to you!