Famous Quotes and Success Lessons from Sir Alex Ferguson, One of the Greatest Managers of All Time 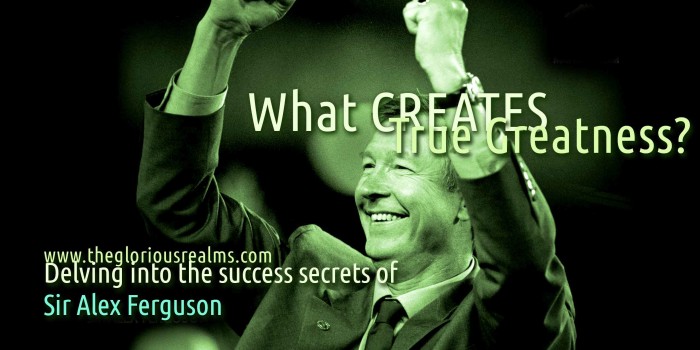 On 8 May 2013, Ferguson announced his retirement as manager of Manchester United. During his 26 years at the club, he won 38 trophies, including 13 Premier League titles, and the UEFA Champions League twice.

But what can we learn from a man like this who obviously was so committed to excellence throughout his career? What does it really take to be a winner like Sir Alex Ferguson?

In this article, we shall go deep to reveal the secrets behind the sterling managerial career of this man. Consistent success is never gotten by mistake, and that of Sir Alex was not an exception.

Let’s study what made him win time and time again.

Sir Alex Ferguson is reported to work 18 hour days on a regular basis. He is widely reported as the first one at the club in the morning and the last one to leave at night, everyday. He lives and breathes football.
He has faced many struggles in his time in charge but his hard working attitude has never wavered. It is one thing every single player, coach and member of staff who has ever known or worked with Sir Alex has said about him – he is a thorough workaholic.
He may not see it that way. He sees it as something he loves so much that it doesnt feel like work. He wants to put the hours in, he wants to be the best and he is prepared to do whatever it takes to consistently be the best.
Judging by his record to date it isnt a bad rule to live by.

If you want to achieve great success in your life, in whatever you want to do – be prepared to put in the hours. Too many people chase instant success and it doesnt work that way. Learn from a seasoned pro and take a leaf out of Sir Alex’s book.
Do you want to be the best in your field? If so, the standard 8 hours per day will not cut it. Be prepared to add at least 50% to that figure and you have a chance. The only place success comes before work is in the dictionary!

Alex Ferguson hates losing, he is possessed with an almost obsessive desire to win. The bitter taste of defeat only fuels him to endeavor all the more to avoid it in future. Some say he is a bad loser, ingracious in defeat, but they don’t realise that this is why he is such a great manager. It shows how much he wants to win, he always expects to win. Whenever he has achieved a success he never rests, always looking to the future for the next victory. It is this drive and hunger for success that keeps him at the top again and again.

Lesson 3: Do What You Love!

Another of the biggest reasons for the great success of Alex Ferguson as a football manager is that he really and truly loves the game!

If you asked him about the surprising hours he puts into his work, he wouldn’t see it as tedious work. He sees it as more time spent doing what he loves doing.

These quotes would show you the stuff this man was made of:

On whether Liverpool would win the title in 2007 “You must be joking. Do I look as if I’m a masochist ready to cut myself? How does relegation sound instead?”

– On Manchester United’s 19th league title “It’s not so much passing Liverpool. It’s more important that United are the best team in the country
In terms of winning titles. The work of a team should always embrace a great player but the great player must always work.
I tell the players that the bus is moving. This club has to progress. And the bus wouldn’t wait for them. I tell them to get on board.
Sometimes you’re not sure about a player. Sometimes you doubt. Sometimes you have to guess. Sometimes… you just know.
As long as there are games to play it is not over.
I’ve never played for a draw in my life.
If my parents were still alive, they would be very proud. They gave me a good start in life, the values that have driven me, and the confidence to believe in myself.
The relationship with alcohol is a real problem in English football and, in the short term, it’s much more harmful to a sportsman. It weakens the body, which becomes more susceptible to injury. 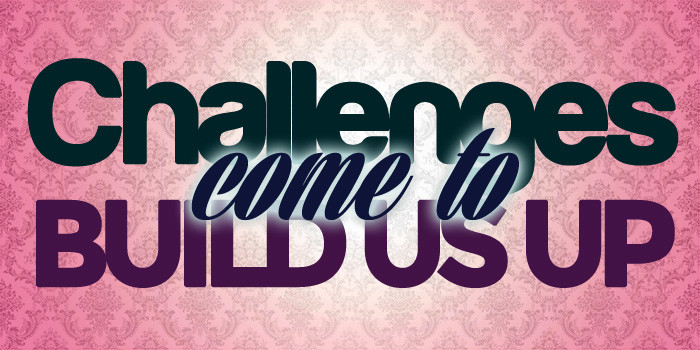 Challenges Come To Build Us Up