The God Of The Hopeless Situation

Rom 4:17 (As it is written, I have made thee a father of many nations,) before him whom he believed, even God, WHO QUICKENETH THE DEAD, and calleth those things which be not as though they were.

Our God is the God of HOPELESS (DEAD) situations. He is the God who still has the final say, even when the game is already over. The Lord who can still turn the game around EVEN after the final whistle has been blown.

The whistle had been blown on Lazarus’s life, but when Jesus said to His disciples, It’s time for us to go and see Lazarus (the dead man), his game was turned around.

Do not give up because it is taking time. It might take time, but it will come to pass. Jesus took time, but He never came too late for anyone in the Gospels.

Does your situation look impossible today? Turn to the God who specializes in quickening the dead. He is your hope. And He will surely bring it His redeeming power to show in your life VERY soon!

Joh 5:21 For as the Father raiseth up the dead, and quickeneth them; even so the Son quickeneth whom he will.

Joh 5:25 Verily, verily, I say unto you, The hour is coming, and now is, when the dead shall hear the voice of the Son of God: AND THEY THAT HEAR SHALL LIVE.

You are next in line for a miracle!

Do have a blessed day

It’s All Yours, For He is With You! 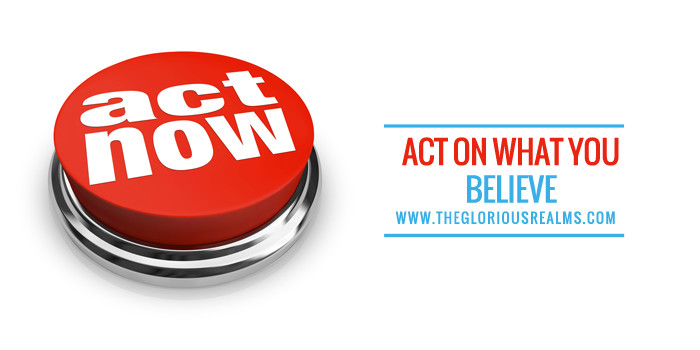 Act On What You Believe 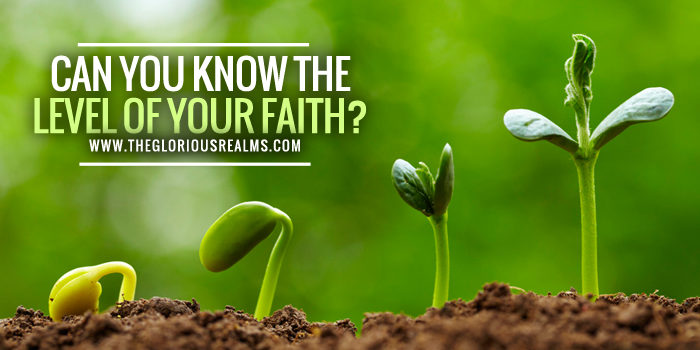 Can you know the Level of your Faith?