Standing on Your Authority and Dealing With the Devil

Admin March 16, 2013 Becoming A Victor Through Growth, Getting Results in Your Life Through Faith, The Authority of a Believer, The Power of the Word 0

The translators of the King James Version translated many words consistently, but not the Greek words for “power” and “authority.”
For example, in the King James Version, Jesus says in Luke 10:19, “Behold, I give unto you POWER to tread on serpents and scorpions, and over all the POWER of the enemy: and nothing shall by any means hurt you.”

Although the word “power” is used twice in this verse, two different words are found in the original Greek. What Jesus actually said was, “I have given you AUTHORITY to tread on serpents and scorpions, and over all the POWER of the enemy….”

In speaking about “serpents and scorpions,” Jesus is talking about the power of the devil—demons, evil spirits, and all his cohorts. We need to realize that we’ve got authority over them!

Does the Church of the Lord Jesus Christ have (or need) any less authority today than it had in the first century? It would be preposterous to think so, wouldn’t it?

The believer who thoroughly understands that the power of God is backing him can exercise his authority and face the enemy fearlessly.

What is authority? Authority is delegated power. Policemen who direct traffic during the rush hour just raise their hands and the cars stop. These men don’t have the physical power to stop the vehicles if the drivers choose not to stop. But they don’t use their own strength to stop traffic; they are strong in the authority that is invested in them by the government they serve. People recognize that authority and stop their cars. Blessed be God, there’s authority that’s vested in us by the Lord Jesus Christ!

Paul told believers to be strong in the Lord, and in the power of His might (Eph. 6:10). That means you can step out in front of the devil, hold up your hand, and tell him not to come any closer. Use your authority!

Once in England Smith Wigglesworth was standing on a street corner waiting for a bus. A woman came out of an apartment house, and a little dog ran out behind her. She said, “Honey, you’re going to have to go back.”
The dog didn’t pay any attention to her. He just wagged his tail and rubbed up against her affectionately.

She said, “Now, dear, you can’t go.” The little dog wagged his tail and rubbed up against her again.

About that time, the bus arrived. The woman stomped her foot and yelled, “Get!” The dog tucked his tail between his legs and took off.
Wigglesworth said he hollered out loud without even thinking, “That’s the way you’ve got to do with the devil!”

I take my solid stand on the Word of God against everything that is coming against me. I stand firm, and my profiting in it is manifesting in all that I do. I am as a wonder to many this month. The power of God is bringing this to pass powerfully, in Jesus’ Name. I have Unusuaal, Unexpected blessings this month, and I walk in the new levels of my Turnaround Power in Him, in Jesus’ mighty Name, Amen. 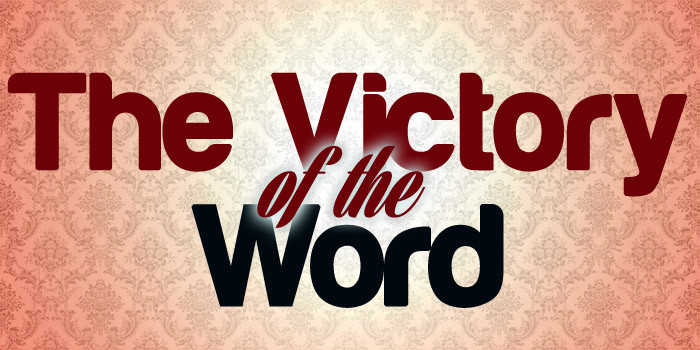 The VICTORY of the Word 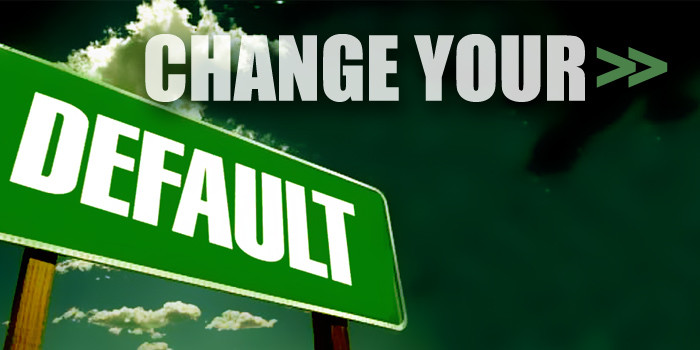