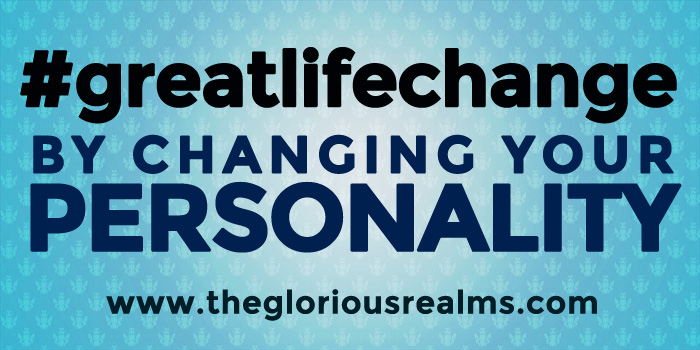 For about 4 years now, I have done a deep study on the effect of personality on life outcomes (or success), and products of that research have been life-changing.

For decades, psychologists have sought to find out the connections between a person’s personality and their outcome in life, and there’s overwhelming evidence that your personality IS going to affect how things turn out in your life.

I love research. I love statistics. It gives you a feeling that this particular bit of information is not just based on what someone FELT was the right thing, but is actually based on cold, hard, evidence collected from real people/circumstances.

There are various ways of classifying personalities in the modern psychology. The popular, sanguine, melancholy, phlegmatic and choleric classification is not so much recognized in contemporary psychology because it is basically an ancient method which has not so much stood the test of modern research.

In modern psychology, there are four major areas of human behavior/temperament that are usually classified. Everyone has varying levels of each of these areas. One of them is CONSCIENTIOUSNESS. It is sometimes also referred to as the JUDGING characteristic.

People who have a highly conscientious or judging characteristic show self-discipline, organization, act dutifully, and aim for achievement measured against outside absolutes like time, resources etc. They love a structured work environment, and closure. High scores on conscientiousness in a personality test indicate a preference for planned rather than spontaneous behavior. They are also generally more ambitious people.

Based on series of studies, people high on the conscientious or judging characteristic tend to perform better on their jobs, have better relationships, are better managers, are more determined, and are more focused. See below for links to some of these studies.

When you are LOW in your conscientious score (this is also called having more of the PERCEIVING trait), you tend to lose focus easily, be a bit unreliable, not keep to time well, not manage resources so well and tend to be generally more laid back than some others you know, etc.

One other thing that people generally don’t believe is that your personality cannot change. However, for most of us, our personalities DO change multiple times throughout our lifetime. In other words, you CAN change your personality if you want to. Personality is not a life sentence. Neither is it an excuse to dwell in mediocrity. I have proved this personally to a surprising degree, though that whole story is for another day lol.

So, if you have challenges in any of the areas listed above, what you have to do is to INCREASE your conscientiousness or judging characteristic.

We shall talk about this on our next post!

Also, get a good personality test online here. Come back so I’ll tell you what to do with it!

Add me on Twitter to get more, @dgreatestone; we’ll be continuing the series with the hashtag, #greatlifechange. 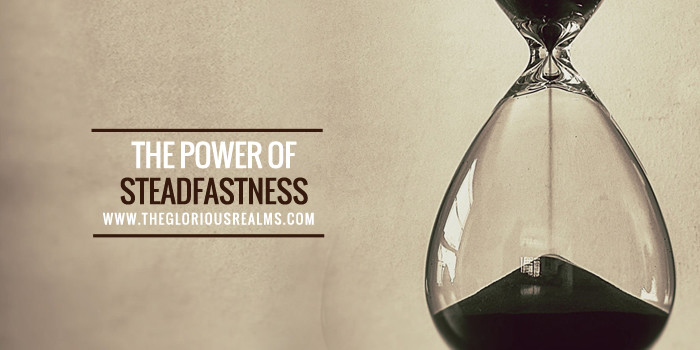 The Power of Steadfastness

They Are Better Than Me

Being The Best You Could Ever Be!

Challenges Come To Build Us Up