There is no better way to succeed than to follow in the footsteps of those who have already done so. Here are 13 success tips from some of the world’s most successful people:

2.Find what you love to do and do it.

From Oprah Winfrey, Media Mogul: “You know you are on the road to success if you would do your job and not be paid for it.”

3. Learn how to balance life.

From Phil Knight, CEO of Nike Inc.: “There is an immutable conflict at work in life and in business, a constant battle between peace and chaos. Neither can be mastered, but both can be influenced. How you go about that is the key to success.”

4. Do not be afraid of failure.

From Henry Ford, Founder of Ford Motors: “Failure is simply the opportunity to begin again, this time more intelligently.”

5. Have an unwavering resolution to succeed.

From Colonel Sanders, Founder of KFC: “I made a resolve then that I was going to amount to something if I could. And no hours, nor amount of labor, nor amount of money would deter me from giving the best that there was in me. And I have done that ever since, and I win by it. I know.”

From Leonardo da Vinci, Renaissance Genius :“It had long since come to my attention that people of accomplishment rarely sat back and let things happen to them. They went out and happened to things.”

From Theodore Roosevelt, 26th President of America: “The most important single ingredient in the formula of success is knowing how to get along with people.”

From Mark Twain, Famed Author: “A person with a new idea is a crank until the idea succeeds.”

9. Believe in your capacity to succeed.

From Walter Disney, Founder of Walt Disney Company: “If you can dream it, you can do it.”

11. Don’t let discouragement stop you from pressing on.

From Abraham Lincoln, 16th President of America: “Let no feeling of discouragement prey upon you, and in the end you are sure to succeed.”

From JC Penny, Founder of JC Penney Inc., a department store with 1,014 locations in 49 U.S. states “Unless you are willing to drench yourself in your work beyond the capacity of the average man, you are just not cut out for positions at the top.”

From Steve Jobs, Co-founder of Apple Inc.: “Have the COURAGE to follow your heart and intuition. They somehow already know what you truly want to become.”

From Joyce Meyer, best-selling author. Identified as one of the 15 Christian women changing the world – Desertnews.com
Spending time with God is the key to our strength and success in all areas of life. Be sure that you never try to work God into your schedule, but always work your schedule around Him. 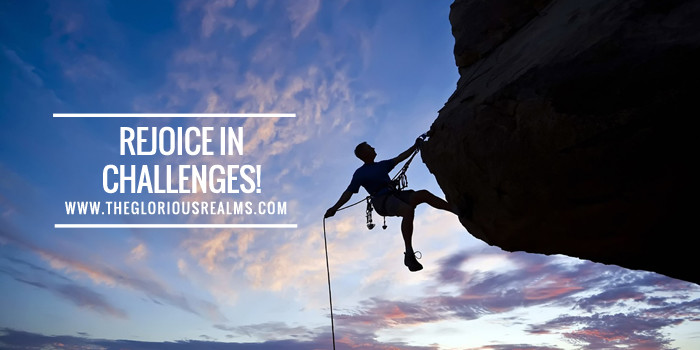 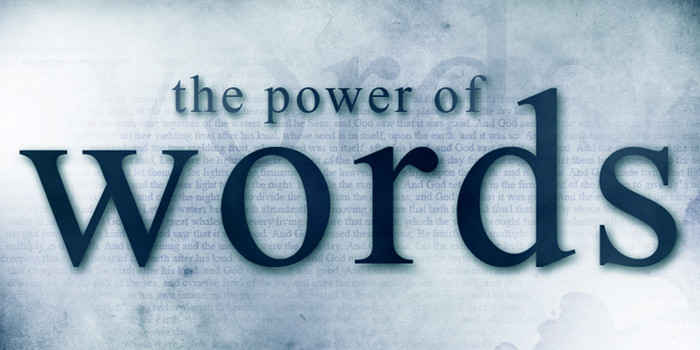 The Power of the Word in Your Mouth 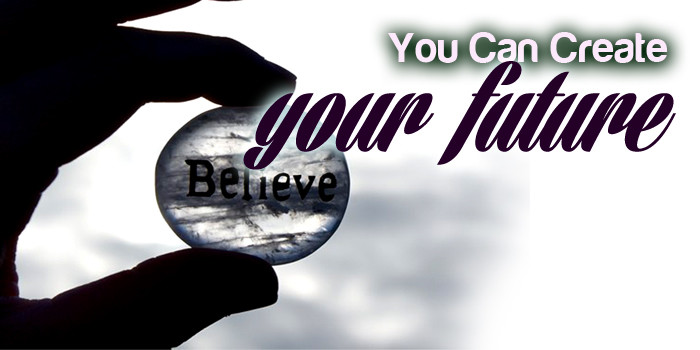 You Can Create Your Future

The Growth – Power of the Word