How To Be Jewish – The Origin of the Jewish Work Ethic

Admin July 6, 2013 Diligence, Don't Stop!, Financial Prosperity in Your Life, The Habits That Create Success, The Importance of Diligence 0

What seems to make the Jews tick? The fact that Jews are disproportionally successful in many fields of endeavor is undeniable. The statistics simply speak for themselves. Jews make up less than half of one percent of the world’s population but they consistently have made up more than twenty percent of the Forbes 400 list of the world richest people.

But it is not just making money that a disproportionate amount of Jews seems to excel at. Thirty percent of Nobel Prize winners in science are Jewish, and major Hollywood studios, like Paramount Pictures and Universal Studios, are also run or owned by Jews. In virtually every industry successful Jews are disproportionally represented.

In a twist of fate, a recent news item claims that many universities are now soliciting a particular student body they once sought to bar from their study halls.

“Outside of the stereotypical or the standard colleges that already have strong Jewish populations, we’re seeing a lot of other schools recognize the value and recognize the contribution that these students are making to a college campus.”

But what contribution is that? Many see it as a reference to the admirable work ethic Jewish people possess.

But is there really such a thing as a “Jewish work ethic? Where did it originate?

Arguably, the most successful Jew to have ever lived was Joseph, viceroy of the mightiest empire of his time. “By the throne alone shall I outrank you,” said Pharaoh. The title of king alone stood between him and that exalted position.

By examining Joseph’s dreams, we will understand his secret to successIn fact, careful study of the Bible produces one solitary mention of the term “a successful man”—and it is in reference to Joseph.

How did Joseph achieve such success?

“A person dreams at night what he thinks about by day,” says the Talmud. In others words: one’s daydreams become one’s night dreams.

By examining Joseph’s dreams, and specifically by analyzing how they differed from Pharaoh’s, we will better understand his secret to success.

The following is an excerpt from Joseph’s first recorded dream: “There we were, binding sheaves in the midst of the field…”

While most people dream about vacation; Joseph dreamt about work.

Pharaoh’s idea of a dream differed greatly: “Seven good-looking, robust cows emerged from the Nile River and started grazing in the marsh…”

A nice warm bath followed by a solid meal.

Also, the protagonists of Joseph’s dream were people, who were “created to toil,” while Pharaoh’s dream featured cows—born with contempt for just that, as per the expression “a lazy cow…”

Moreover, while cow-chow is available free of labor, sprouting naturally without the need for cultivation, man must toil to produce his sustenance. Grass may grow, but bagels do not.

So if dreams tell us anything about their dreamer, work was an integral part of Joseph’s lifestyle, perhaps even his passion. To Pharaoh, however, work was a nuisance that only got in the way of pursuing his passions.

Another difference between their dreams:

“There we were, binding sheaves in the field…your sheaves formed a circle around my sheaf and prostrated themselves before it.”

On a simple level we see growth in monetary value: single stalks turned many. But the metaphorical journey of unity also implies spiritual improvement and growth; many isolated entities being brought together. On both levels, we see progress.

Pharaoh’s fantasy starts off as a story of comfort and abundance and quickly turns into a tale of ruinFurthermore, Joseph’s second dream replaces earth with heaven as its backdrop and is acted out by constellations instead of men and grain. What greater advance is there than the adoption of spirit over matter? Again, we track improvement.

Conversely, Pharaoh’s fantasy starts off as a story of comfort and abundance and quickly turns into a tale of ruin.

On the banks of the once mighty Nile now stand the forlorn and pitiful skeletons of an abundant era gone by; a disturbing reminder of the good life that once was. Alas, the years of plenty have become a painfully distant memory.

No Pain, No Gain

The second difference is a result of the first.

Since Pharaoh preferred no pain, he was therefore left without long term gain. He failed to realize that the way things come they go: with ease or with difficulty. The choice is our own.

In this vein our sages teach: “If someone tells you he has achieved without effort, don’t believe; if he says he’s achieved with effort, believe.”

Put differently, it is said that the only place where success comes before work is in the dictionary.

This was Joseph’s contribution to our people, an unwavering work ethic. It can be recognized in his teenage years as he serves his Egyptian master conscientiously. And it manages to withstand his trying adult years, as we watch him devotedly tend to prisoners in a forsaken jail. Clearly a constant in his life, Joseph retains this character trait even as he becomes royalty in Pharaoh’s luxurious palace.

But where did Joseph come up with the idea that work is a Jewish thing? Apparently from his father Jacob, the paradigm of a hard-working man.

Is it a wonder that Jacob produced a diligent son like Joseph?Jacob’s devoted service to Laban – a notorious scam artist – was legendary. Jacob told his wives, “Now you have known that with all my might I worked for your father…” A short while later he described to Laban his two decades of service: “Heat and dryness consumed me by day, and the frost at night; my sleep drifted from my eyes…”

A Means or an End

Was Joseph a workaholic who considered the workplace central to his life, or a career-freak who sought self-expression and meaning at the office instead of at home?

A further study of his nocturnal visions is necessary.

As mentioned, Joseph’s first dream unfolded here on earth and was acted out by physical agents, while the second dream takes place in spiritual galaxies, stars and constellations its cast.

From the first dream we are given to understand that work was important to Joseph, in the second dream we are taught why.

In the first we are instructed to engage the physical world wholeheartedly, in the second we are informed the purpose: to arrange the marriage of heaven and earth.

Each dream is incomplete without the other; without either party the wedding is off.

So, as it turns out, Joseph didn’t live to work; he worked to live. He worked for a higher purpose: to refine himself and his surroundings by infusing all of existence with meaning and purpose.

The Sexton and the Wagon Driver

The children of Rabbi Shmuel of Lubavitch, the fourth Chabad-Lubavitch Rebbe, once debated Judaism’s contribution to “living life.” Their father, weighing in on their discussion, summoned his simpleminded sexton, Bentzion.

The Rebbe inquired: “Bentzion, did you get a chance to eat yet today?”

“I’m not sure about the meaning of ‘eating well,’ but I am satisfied, thank G‑d.”

“And for what purpose do you live?”

“Thank you Bentzion, you can go now,” said the Rebbe.

The Rebbe then sent for Ivan, their Russian Yiddish-speaking wagon driver.

“Ivan, have you eaten today?”

“Have you eaten well?”

With that, Ivan was off.

The Rebbe then turned to his young children who had listened in fascination to the exchange, and said: “This is the Jewish contribution to life; we work to live, and we live for a higher purpose.”

It’s time to get back to the basics. It’s time we went back to dreaming like Joseph.

Time Management Tips To Make You Be at the Top of Your Game! 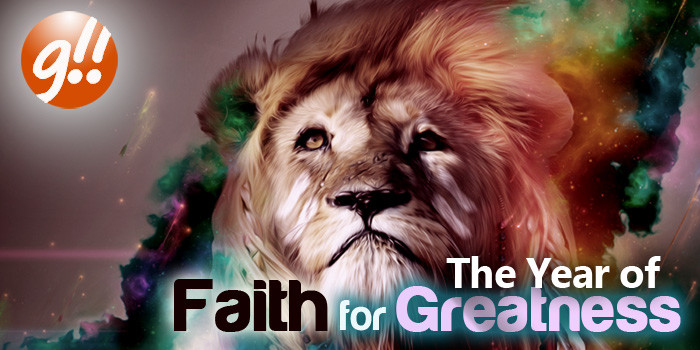 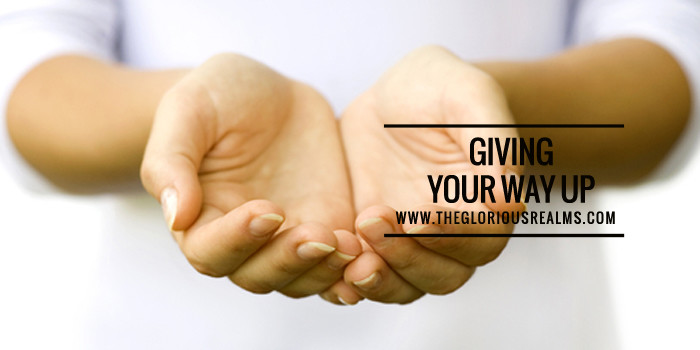 Giving Your Way Up