How To Be a Leader In Your Field, and Live a Dynamic Life!

Admin May 1, 2013 The Habits That Create Success, The Importance of Diligence, Wonderful Love 0 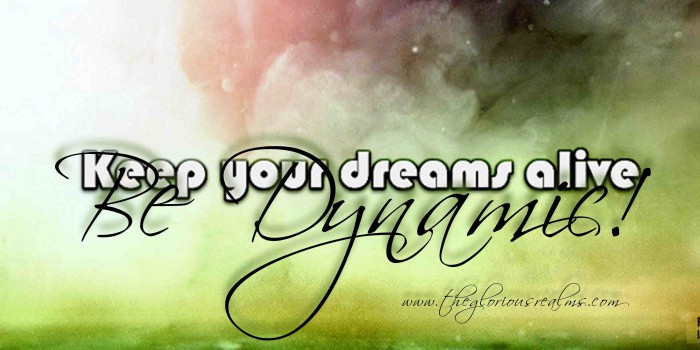 In a recent issue of Forbes Magazine, there is an interview with Sean Parker. Sean’s the guy who was portrayed by Justin Timberlake in the movie the Social Network. A guy who has achieved an insane amount of success at an incredibly young age, but who’s hits keep on coming. He’s not a ‘one-and-done’, get his paycheck and ride off into the sunset kind of guy.

One thing that is constantly said about Parker – and that he says about himself – is that he does one thing perfectly, and then moves on to the next. He become’s so consumed that he’s regularly late for meetings and engagements. There’s one thing in the world that matters most, and that thing is what he’s working on right now.

What can we learn from this?

◦ Don’t spread yourself thin with too many projects at once.

◦ Learn to say no. Don’t try and please everyone by always saying yes.

◦ Set massive goals and do what’s necessary to make them realized.

Giving of our time, energy, and expertise – of which we all have – has a lasting impact on those we help. I still vividly remember the words of an old, successful man who agreed to have breakfast with me. We chatted. He talked about lessons that life has taught him, asked me about what I was learning, told me about mistakes he made, then told me to never, ever regret anything. Learn from, but never regret from.

He probably had better things to do with his time, but he helped me instead. His legacy is going to be that much greater because he has that attitude. It’s not the millions he’s made over the years, but the people he has helped that will leave the greatest fingerprint.

“The great pleasure in life is doing what people say you cannot do.” Walter Bagehot

Don’t set goals that are easy, that you know you can accomplish. A great way to achieve mediocrity is to plan for mediocrity. Something that far too many of us do on a daily basis.

Think about the ultimate of what you’d like to accomplish. Set that as your goal, then break it down into smaller processes. The processes aren’t smaller goals, they are action steps; thing you will do on a daily and weekly basis that will help you achieve this massive, audacious goal.

Be bold in the goals you set and the expectations you have for yourself.

I just finished The Education of Millionaires. A point the author, Michael Ellsberg, makes early on in the book is, the greater the impact you want to leave on the world, or any aspect of life, the greater the risk you’re going to have to take.

The greater the risk, the more likely your are to fall flat on your ass.

Greatness requires risk. Mediocrity requires the desire for safety. The more you let fears dictate your decision making and what you aspire to achieve, the less you are going to accomplish.

To leave an indelible mark on the world, risk is a must. Not everyone has the balls to reach for the stars, or the desire to. To many, the stars exist in the small things, the simple pleasure’s in life. To some degree I envy them. I envy their ability to feel fulfilled with what they have. To not have that need to push their limits.

I’m going to live my life always wanted to push myself further. It’s just my make-up. It can result in greatness, but it can also result in failure. I’m prepared to risk the failure for the chance at greatness.

Ask the question: are you?

5. The most underrated commodity: Energy.

Time is money. Actually, time is much more important than money. What you do with your time will help you become a happier, healthier, wealthier, more successful, and more productive person. Money is nothing without the things we can trade for it. But time, time is everything, and how we use it will determine our legacy.

How do you make the most out of your time? With focus and energy.

The more energy we have, the more we’re able to focus, the harder we can work, the more we can laugh, the clearer we can think, the more we get done in less time, and the more free time we’ll have to do those things that we enjoy most.

Can we alter our energy levels?

Yes, and it has nothing to do with caffeine or any kind of drug, and everything to do with the kind of shape we’re in. When I’m in my best shape I have more energy, more focused, and I’m happier.

How to get in better shape and have more energy:

◦ Have a balanced routine that’s focused on improving strength, athleticism, and lung capacity: aesthetics will come.

◦ Dedicate 30-45 minutes 3-5 times a week to being active and to training. It doesn’t take a lot. You’ll get that time back in focused work, laughter, and in the heightened quality of your life.

Don’t Look Back. Just Do It! 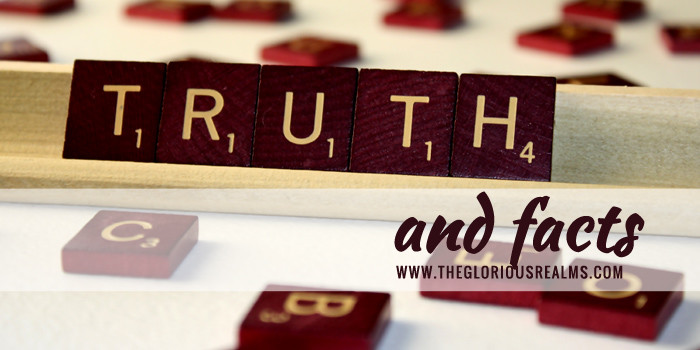 The Truth and the Facts 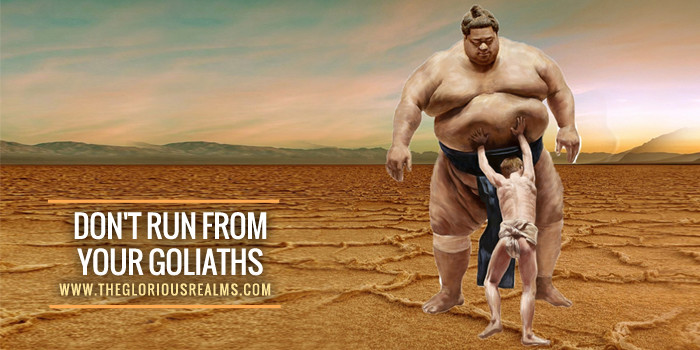 Don’t run from your Goliaths