Admin January 31, 2014 Don't Stop!, Getting Results in Your Life Through Faith, Success Tips, The Habits That Create Success, The Power of the Word 0 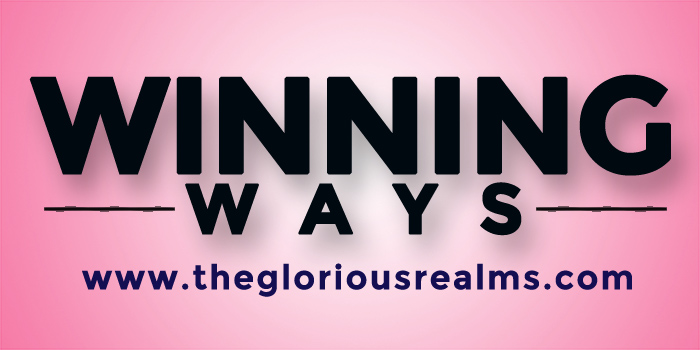 Prov 28:26 ¶ He that trusteth in his own heart is a fool: but whoso walketh wisely, he shall be delivered.

Walketh WISELY… wow. The Word tells us that Wisdom is the Word of God.

The key to winning in life is in not listening to (trusting in) our feelings, no matter how badly we might feel something, but rather to ask ourselves, what does the Word of God say about this? … and act accordingly.

The fear of the Lord, the Word says, is the beginning of Wisdom. There is something obedience to instructions does to your life. It makes you avoid troubles in life, and makes a success out of you. Even in an exam, those who obey the instructions always do much better than those who don’t. The most important instructions you would ever receive are in God’s Word about you.

Some people feel the Word of God is something that some Christians talk about. It is much more than that really. The Bible tells us that EVERYTHING was created by the Word of God (Col 1:16,17). It says that by it all things CONSIST. In other words, all things in existence are held in place by the Word of God right now. It is the highest power in the universe. Its power is higher than that of the occult, of the government, of the devil, demons, etc.

The Bible says faith without works is dead – James 2:20 It speaks in this place about acting on what you believe, and not on adding the works of the law to your faith.

The Greek verb used in James 2:20 is ergon, and it means:

1) business, employment, that which any one is occupied
1a) that which one undertakes to do, enterprise, undertaking
2) any product whatever, any thing accomplished by hand, art, industry, or mind
3) an act, deed, thing done.

A man of God, Kenneth Hagin, said believing without action would not give you anything.

Faith is an action; it is acting like God’s Word is true.” There is always some way you can act on God’s Word even if it is only thanking and praising Him that He has heard you. So many people, however, are waiting for answers to prayer to just come to them. For example, when it comes to receiving healing, too often people just wait for something to happen with a passive faith instead of an active faith (the type of faith that takes a STEP OF FAITH).

Years ago, in a vision concerning my ministry, Jesus gave me the best definition of
faith. He told me about a particular situation that if I had believed His Word, I would
have acted on what He had told me to do. Immediately I realized I had doubted what He
had told me by not acting on it. So the best definition of faith is this: IF YOU BELIEVE,
YOU WILL ACT.

Act on His Word in obedience today!

Father, I confess that I am filled with your faith and your wisdom. I am studying your Word, acting in faith on the Word, and I am receiving the blessings in the Word! I am moving higher everyday, I am making progress, and winning in everything that concerns me, in Jesus’ mighty Name, Amen.

Change your life by making Jesus your Lord, by clicking here now.